The Templars: The Secret History Revealed 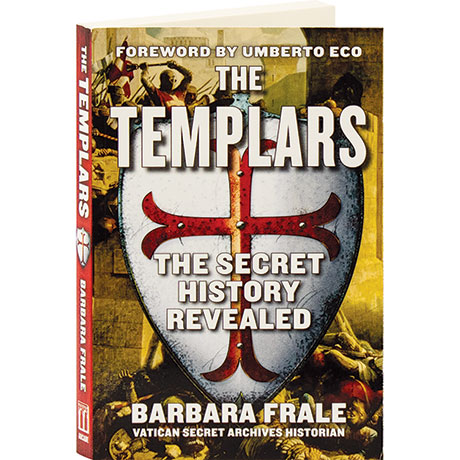 The Templars: The Secret History Revealed

At its height, the Order of the Knights Templar rivaled the kingdoms of Europe in military might, economic power, and political influence. For 700 years, however, the tragic demise of this secret society of warrior-monks amid accusations of heresy has been plagued by controversy, in part because the transcript of their trial by the Inquisition—which held the key to the truth—had vanished. While researching the Order, Vatican archivist Barbara Frale uncovered this vital information, and as she details here, it revealed that Pope Clement V had absolved the order of all charges.