Raf: The Birth of the World's First Air Force 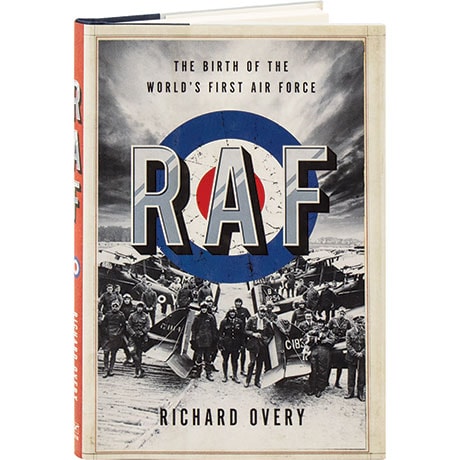 Raf: The Birth of the World's First Air Force

German bombers began aerial raids on British cities in 1917, and when an attack on London killed hundreds, public outrage sparked a call for air defense and spurred political support for an independent air ministry. Prime Minister David Lloyd George and his minister of munitions, Winston Churchill, led the debates over how to shape Britain's air power during the war, and as the author of The Bombing War explains, the subsequent birth of the Royal Air Force marked a pivotal moment in modern military and political history. An arms race swiftly developed, and Richard Overy traces here how it led to the massive bombing campaigns of World War II against civilian and industrial targets.