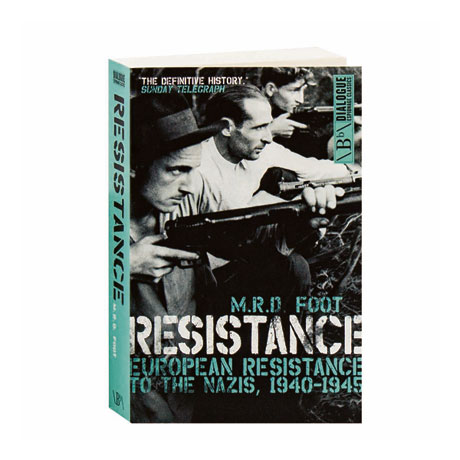 Due to the highly secretive nature of resistance efforts against Hitler's Germany, little was written about these brave and resourceful organizations, even long after the war; former SAS member and French Resistance fighter M.R.D. Foot truly broke new ground on the subject with this engaging, exhaustively researched 1976 book. Taking a panoramic view of the subject, Foot discusses resistance groups in such locales as Africa, Scandinavia, the Balkans, Eastern Europe, and inside Germany itself. In addition to explaining the standard techniques of sabotage, Foot also delves into the psychological aspects of resistance to understand how and why people decide to risk their lives against overwhelming odds.