Taste: The Secret Meaning of Things 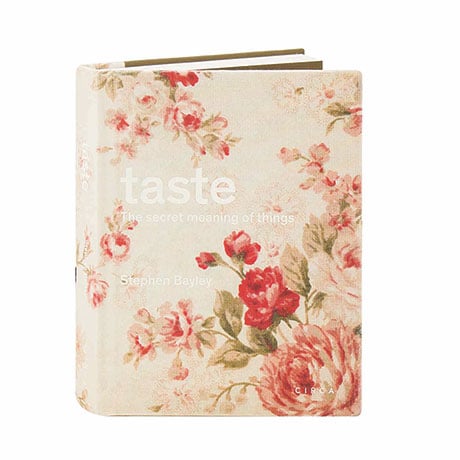 Taste: The Secret Meaning of Things

How do we define cultural taste? The only certainty is that it shifts and changes, sometimes abruptly. With the explosion of vulgar consumerism in the mid 19th century, the Victorians seized upon the notion of "good taste" as a way of codifying middle-class mores. A century later, to talk about taste had become almost taboo, since judgments about dress, manners, food and art can often be painfully revealing. When this illustrated text was first published in 1991, British critic Stephen Bayley illuminated the nuances and niceties of our mercurial understanding of taste; in this new edition he ranges far and wide to bring us exquisitely up to date on how we perceive art, architecture, design, food, and fashion.