A Death In The Islands: The Unwritten Law and the Last Trial of Clarence Darrow 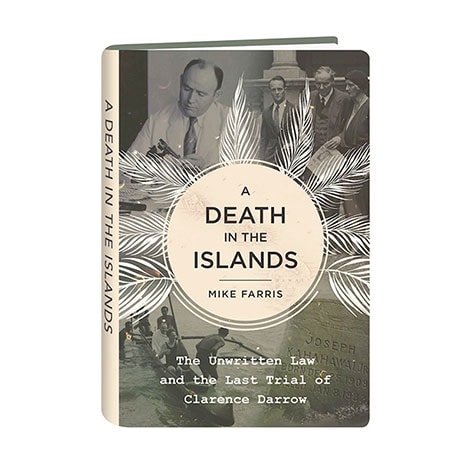 A Death In The Islands: The Unwritten Law and the Last Trial of Clarence Darrow

In September of 1931, Thalia Massie, a young naval lieutenant's wife, claimed to have been raped by five Hawaiian men in Honolulu. Following a hung jury in the trial, Thalia's mother, socialite Grace Fortescue, and a handpicked crew kidnapped one of the accused in an attempt to coerce a confession, but murdered him instead. Mrs. Fortescue's society friends raised enough money to hire 74-year-old Clarence Darrow out of retirement, setting up an epic courtroom battle with the Territory of Hawaii's top prosecutor. As lawyer Mike Farris reveals here, the case threatened to touch off a race war in Hawaii, and it resulted in one of the greatest miscarriages of justice in American history.