King Of The Lobby : The Life and Times of Sam Ward, Man-About-Washington in the Gilded Age 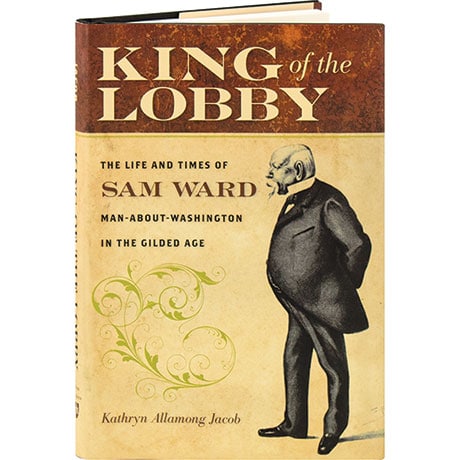 King Of The Lobby : The Life and Times of Sam Ward, Man-About-Washington in the Gilded Age

Scion of an old and honorable family and best friend of Henry Wadsworth Longfellow, Sam Ward lived by his wits and his undeniable charm. Believing that the shortest route between a pending bill and a congressman's "aye" was through his stomach, Ward elegantly entertained political elites in return for their votes. By the early 1870s, he had earned the title "King of the Lobby," disdaining the popular press's predictions that special interests would cause the downfall of democratic government. Kathryn Allamong Jacob's account shows how the king earned his crown, helping to create a questionable profession in a city that then, as now, rested on power and influence.