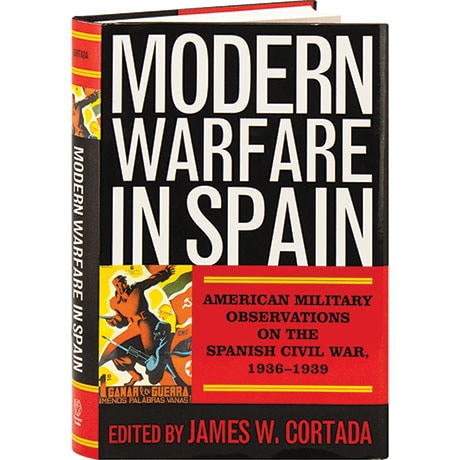 During the Spanish Civil War, foreign military officers wrote highly elaborate reports of their experiences at the front, among whom was attaché Stephen O. Fuqua of the U.S. Army, a former major general. Bringing years of experience to his reportage, Fuqua's accounts contained important observations about Spanish armaments and troop movements, and he managed to acquire Nationalist propaganda and information despite being situated entirely within Republican military lines. From the Battle of Madrid through the conquest of Catalonia, this chronological anthology spans the war—a struggle still poorly understood in the English-speaking world—pairing Fuqua's observations with those of other embedded reporters and observers.