Servants: A Downstairs History of Britain from the Nineteenth Century to Modern Times 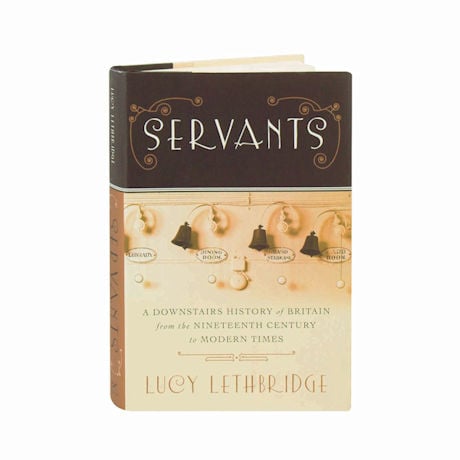 Servants: A Downstairs History of Britain from the Nineteenth Century to Modern Times

In this "ridiculously diverting glimpse of downstairs life" (Salon.com), Lucy Lethbridge considers the evolution of the British domestic servant from the turn of the 20th century through the post-World War II era, largely through the voices of the servants themselves. Tart and ironic, Lethbridge considers the immense staff running a large Edwardian estate, the lonely maid-of-all-work cooking in a cramped middle-class house, and how the expectations of the upper class and those still in service had adapted to new realities by the 1970s. "Enthusiasts of bonnets and waistcoasts will find Upstairs Downstairs or Downton Abbey all the more enjoyable after reading this nuanced and elegantly written account."—Observer (London)