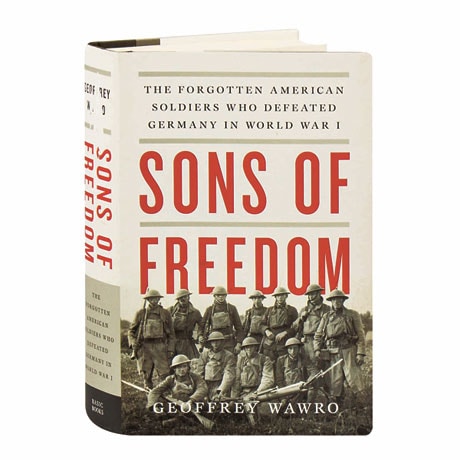 The American contribution to World War I is one of the great stories of the twentieth century, and yet it has all but vanished from view, with some historians dismissing the American war effort as largely economic and symbolic. But as Geoffrey Wawro establishes here, the French and British were on the verge of collapse in 1918, and would have lost the war without the Doughboys.. Field Marshal Douglas Haig, commander of the British Expeditionary Force, described the Allied victory as a "miracle"—but as Wawro suggests, it was a distinctly American miracle. This history weaves together in thrilling detail the battles and human cost of the war effort, which established the United States as the preeminent superpower.