Double Crossed: The Missionaries Who Spied for the United States During the Second World War 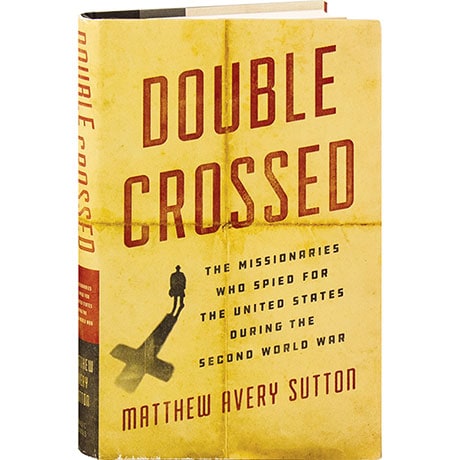 Double Crossed: The Missionaries Who Spied for the United States During the Second World War

What makes a good missionary makes a good spy, suggested "Wild" Bill Donovan when he secretly recruited young religious leaders for the Office of Strategic Services. Delving into a little-known aspect of World War II, Matthew Avery Sutton tells the extraordinary story of the men of God who carried out covert operations in such locales as Mecca, the Vatican, and Palestine. Donovan's recruits included John Birch, who led guerilla attacks against the Japanese; William Eddy, who laid the groundwork for the Allied invasion of North Africa; and Stewart Herman, who dropped lone-wolf agents into Nazi Germany. After securing victory, those who survived helped establish the CIA, ensuring that religion continued to influence American foreign policy.