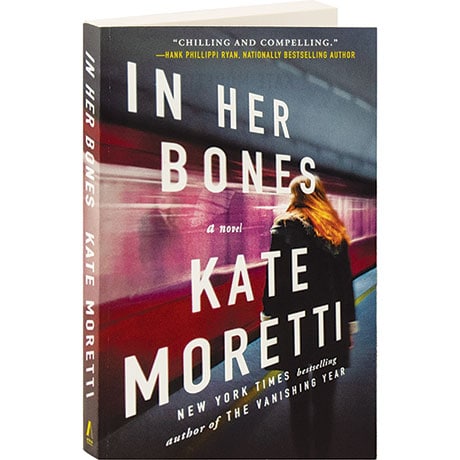 Fifteen years ago, Lilith Wade murdered six women. After the media frenzy, a death row conviction, and an unauthorized biography, her grown daughter Edie Beckett is just trying to survive out of the spotlight—a recovering alcoholic with a dead-end job and a codependent relationship with her brother. But Edie also has a growing fixation on the families of Lilith's victims. She needs to see how they've managed—or failed—to move on, though she's careful to keep her distance. That is, until she crosses a line and a man is found murdered. Edie can't remember everything that happened that night, but now she's on the run from the same detective who caught her mother, hoping she can get to the truth before the police (or the real killer) can find her.