Too Close To Breathe 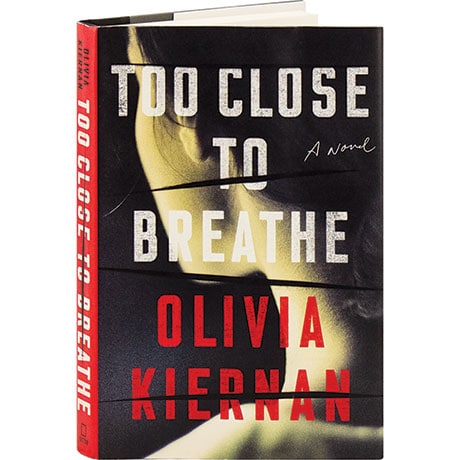 Too Close To Breathe

In a quiet Dublin suburb, Eleanor Costello is found hanging from a rope in her pristine home. Detective Chief Superintendent Frankie Sheehan would be more than happy to declare it a suicide, but she knows it isn't. Eleanor's husband, Peter, is unreachable, missing. A search of the couple's home reveals only two signs of personality: a much-loved book on art and a laptop with access to the Dark Web. With the suspect pool growing, and mysterious calls to Frankie's phone implying that the killer is closer than anyone would like, Frankie has her hands full. When another woman is found murdered, the same paint on her corpse, Frankie knows that unraveling Eleanor's life is the only way to find the murderer.