The Prisoner In The Castle: A Maggie Hope Mystery 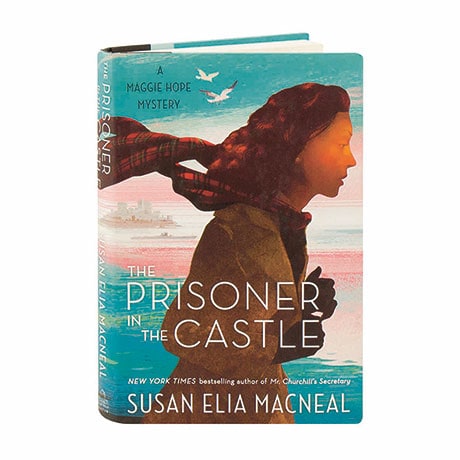 The Prisoner In The Castle: A Maggie Hope Mystery

World War II is raging, and former spy Maggie Hope knows too much: what the British government is willing to do to keep its secrets, who is lying, who the double-crossers are. These are the reasons Maggie is isolated on a remote Scottish island, in a prison known as Killoch Castle. When one of her fellow inmates drops dead in the middle of his after-dinner drink—he's only the first. As victims fall one by one, Maggie will have to call upon all her wits and skills to survive her eighth and toughest adventure, a follow-up to Paris Spy.