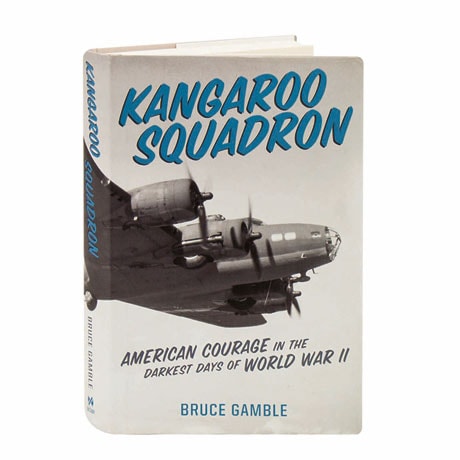 Unsung heroes of World War II, America's Kangaroo Squadron were stationed in Australia, where they were frustrated by inadequate supplies, no ground support, and tropical diseases while confronting numerically superior Japanese forces. Yet as Bruce Gamble recounts here, the outfit proved remarkably resilient and successful, conducting long-range bombing raids, carrying out armed reconnaissance missions, and rescuing General MacArthur and his staff from the Philippines. Using eyewitness accounts from diaries, letters, interviews, and memoirs, as well as Japanese sources, Gamble tells the story of these valiant flyers, and relates how one of the squadron's B-17 bombers was recovered from New Guinea after almost 70 years in a jungle swamp.