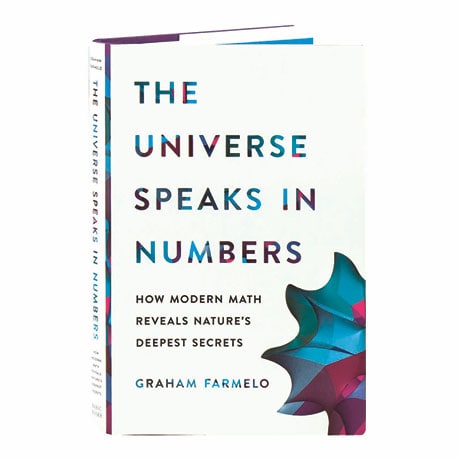 To the amazement of both physicists and mathematicians, it is becoming clear that they are working on the same subject: understanding the laws of the universe through pure thought. Is all of this "fairy-tale physics" as some commentators complain? Are today's superstar physicists abandoning the traditions of experiment-based science? Graham Farmelo tackles these arguments and explains the huge imaginative leaps that are edging us towards a radical new understanding of the universe. Ranging from the Enlightenment to the early 21st century, Farmelo notes Einstein's anticipation of this concept, and introduces the individuals working with such mind-blowing concepts as string theories in higher dimensional spacetimes and new objects that are believed to exist deep inside atomic nuclei.