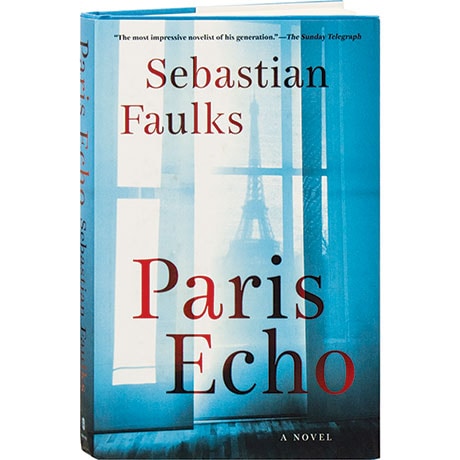 As American historian Hannah immerses herself in World War II research in Paris, she reluctantly takes in Tariq, an optimistic Moroccan teenager, forming an unexpected connection with the young man. Yet as Tariq begins to assimilate into the country he risked his life to enter, he realizes that its dark past and current ills are far more complicated than he'd anticipated. And in this novel by the author of Birdsong, Hannah, diving deeper into her work on women's lives in Nazi-occupied Paris, uncovers a shocking piece of history that threatens to dismantle her core beliefs. Soon they each must question which sacrifices are worth their happiness and what, if anything, the tumultuous past century can teach them about the future.

"[Faulks] is as skillful as ever…. One of his most buoyant novels, flawlessly paced and deftly constructed."—Wall Street Journal