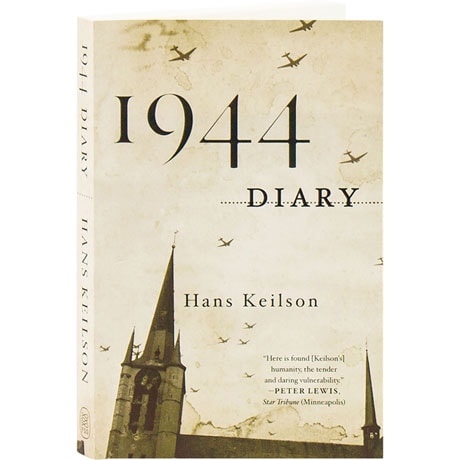 Remembered as the novelist who wrote Comedy in a Minor Key and The Death of the Adversary, Hans Keilson (1909-2011) reveals a different side of himself in this wartime journal, found among his papers after his death. A German Jew, Keilson fled to the Netherlands to live with members of a Dutch resistance group and had an affair with a younger Jewish woman who was hiding nearby, all while striving to carve out an artistic life for himself amid the chaos of the war. Damion Searls provides a substantial introduction along with sensitive translations of 46 sonnets that Keilson wrote for his lover, and the book includes eight pages of photographs.

"[This] is a deeply personal account, made even more remarkable that it was written during World War II…. A moving and fascinating read."—Library Journal