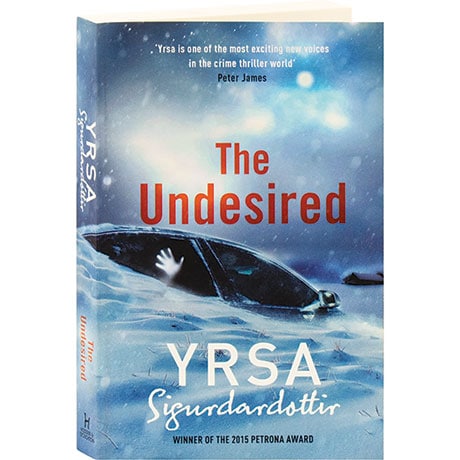 In this Petrona Award-winning, standalone novel by the author of the Thóra Gudmundsdóttir series, Aldis is working at a juvenile detention center in rural Iceland when she witnesses a disturbing event in the middle of the night. Decades later, single father Odinn is looking into alleged abuse at the center; the more he learns, though, the more it seems that the odd events of the 1970s are linked to the accident that killed his ex-wife. Was her death something more sinister?