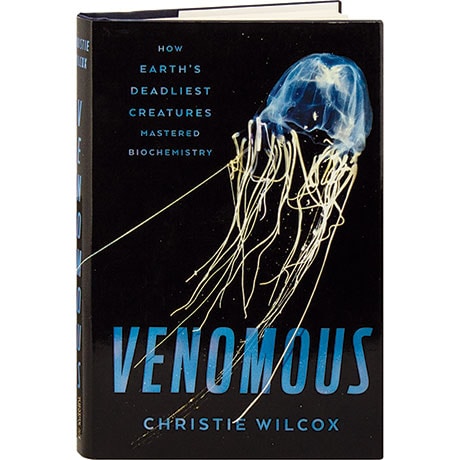 From the coasts of Indonesia to the rainforests of Peru, venomous animals are everywhere—and often lurking out of sight. Defending these dreaded creatures, Christie Wilcox argues that they hold the keys to a deeper understanding of evolution, adaptation, and immunity. Among the animals introduced here are a jellyfish with tentacles that can kill humans in minutes; a caterpillar with toxic bristles that trigger hemorrhaging; and a blue-ringed octopus capable of inducing total paralysis. While explaining just how venom works, Wilcox also meets the intrepid scientists who risk their lives studying these lethal beasts, and the pharmacologists who are already exploiting venoms to produce lifesaving drugs.