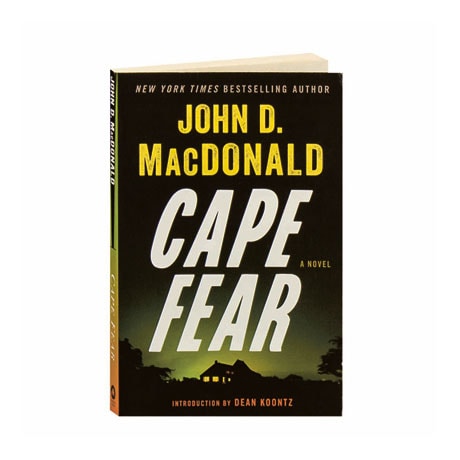 Sam Bowden has it all: a successful law career, a devoted wife, and three children. But a terrifying figure from Bowden's past looms in the shadows, waiting to shatter his pristine existence. Fourteen years ago, Bowden's testimony put Max Cady behind bars, and the convicted rapist has been nursing a grudge ever since, planning every detail of his revenge. Now, with Cady out on parole, Bowden may need to lay aside everything he believes about law and order just to save his family. The basis for the classic Gregory Peck film and Martin Scorsese's Oscar-nominated 1991 remake, John MacDonald's 1957 novel remains a suspense classic.

"The great entertainer of our age, and a mesmerizing storyteller."—Stephen King