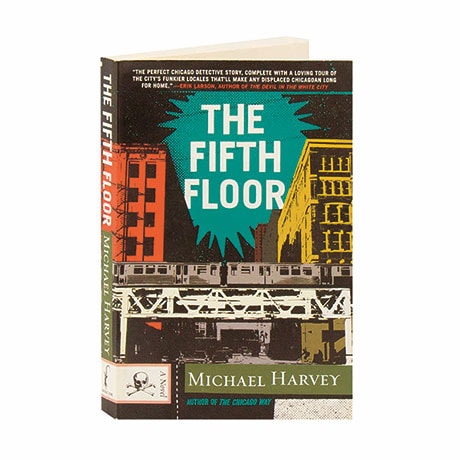 When P.I. Michael Kelly is hired by an old girlfriend to tail her abusive husband, he expects trouble of a domestic rather than a historical nature. Life, however, is not so simple; the trail leads to a dead body in an abandoned house on Chicago's North Side, and then to places Kelly would rather not go: specifically, City Hall's fabled fifth floor, where the mayor is feeling the heat. In this sequel to The Chicago Way, Kelly becomes embroiled in a scam that stretches from current politics back to the night Chicago burned to the ground. Along the way, he finds himself framed for murder, and he must face a killer bent on rewriting history.