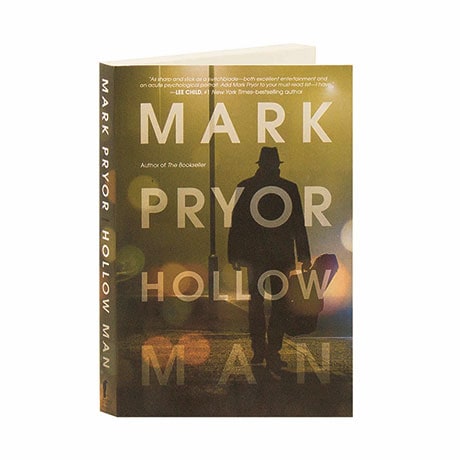 An Englishman living in Texas, Dominic is a prosecutor by day, a musician by night. He's also a psychopath, though his plan is to hide that fact and look as normal as possible in hopes of paying off his debts and becoming a working musician in Austin's club scene. But one lousy day his world unravels: demoted at work, kicked out of the club for stealing another musician's song, he meets a beautiful woman in a lime green dress—one who persuades him to enlist a couple of friends and steal a van full of cash. Nothing goes as planned, of course, and Dominic has to decide whether to stick by his partners or give in to his true nature.