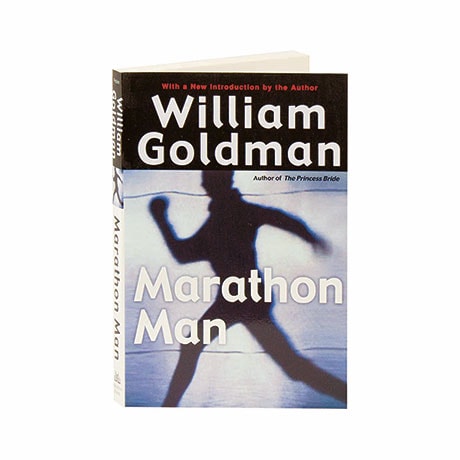 Tom "Babe" Levy is a runner in every sense: racing tirelessly toward his goals of athletic and academic excellence—and endlessly away from the specter of his famous father's scandal-driven suicide. But an unexpected visit from his beloved older brother will set in motion a chain of events that put Babe in the path of a sadistic Nazi dentist who is obsessed with diamonds. He is the wrong man in the wrong place—particularly in the dentist's chair—being probed for the answer to the fateful question, "Is it safe?" With the exception of The Princess Bride, William Goldman's 1974 thriller was his most successful novel, and he adapted it for the Academy Award-nominated film of the same name.