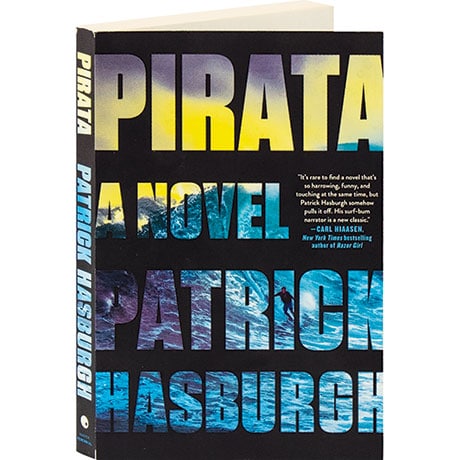 In a former life, Nick Lutz, sold cars in the Golden State—until he was shot in the head, setting off a bad-luck domino fall, and he loses an eye, his job, his family, and, eventually, his self-respect. With nothing left, Nick heads for Mexico, where he his buddy Winsor drink, surf, and forget the past. Nick's fling with Winsor's girlfriend Meagan turns into a torrid love affair as new loyalties and dark secrets are shaped into something like a family. But in this novel by the creator of 21 Jump Street, when the local policía struggle to identify a body that has washed up in the surf, Nick realizes his secrets—and sins—have caught up with him.