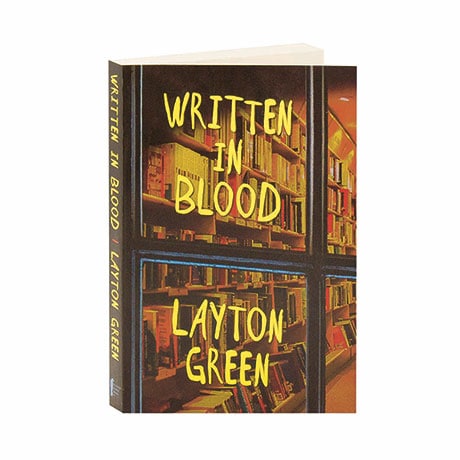 A prison chaplain turned police officer, Joe "Preach" Everson spent a decade in Atlanta, but after a mental breakdown during a tough case, he is coming home to Creekville, North Carolina. Reluctantly investigating a crime scene, Preach realizes the bookstore owner has been murdered in exactly the same manner as the pawnbroker in Dostoevsky's Crime and Punishment. When a second body is found—this time borrowing from an Edgar Allan Poe novella—Preach enlists bibliophile Ariana Hale to help infiltrate the local writers' community. In this series debut, Preach and Hale realize that their adversary is an intelligent, literate killer, and that one or both of them may be his next target.