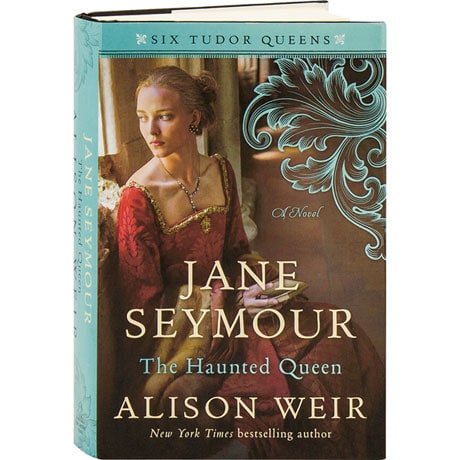 When devout Jane Seymour is invited to the court of King Henry VIII to serve as lady-in-waiting to Katherine of Aragon, her childhood dream of being a nun comes to an end. In this third volume of Alison Weir's Six Tudor Queens novels, Henry disavows kindly Katherine and secures Anne Boleyn as his new queen—forever altering the religious landscape of England—but soon turns his eye to another: Jane herself. Urged to return the King's affection and earn favor for her family, Jane is drawn into a dangerous political game that pits her conscience against her desires. Can Jane be the one to give the King his long-sought-after son, or will she be cast aside like the women who came before her?

"Without any dull moments, Weir illustrates Jane's unlikely journey from country knight's daughter to queen of England…. From the richly appointed decor to the religious tenor of the time, the historical ambience is first-rate. With her standout novel in the crowded Tudor-fiction field, Weir keeps the tension high, breathing new life into a familiar tale and making us wish for a different ending."—Booklist (starred review)