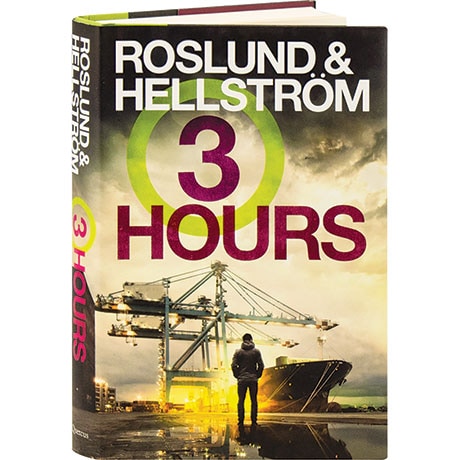 Stockholm, Sweden. Seventy-three refugees have been found dead, suffocated in a container at Varta harbor. Meanwhile in Niamey, Niger, DCI Ewert Grens arrives in a city he's never heard of, in search of a man he never thought he would see again. In this seventh and final novel in the CWA International Dagger winning series—and itself a nominee for Best Swedish Crime Novel—Piet Hoffmann has again got himself in too deep, infiltrating a West African trafficking ring. He thinks he has two weeks to extricate himself, but will learn that his life, and that of countless defenseless people, now hangs on his actions during three desperate hours.