All The Hidden Truths 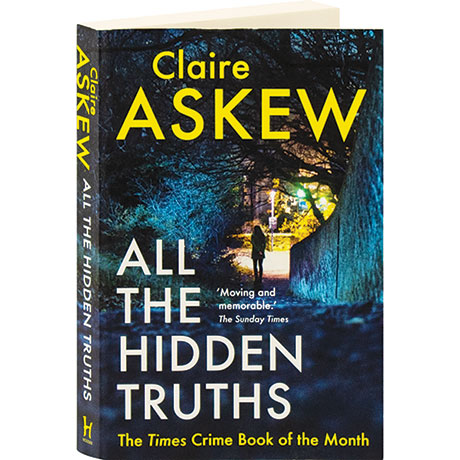 All The Hidden Truths

In Edinburgh, after the Three Rivers College shooting, authorities know who did it, but no one can say why. For three women, the lack of answers is unbearable: DI Helen Birch, the detective charged with solving the case; Ishbel, the mother of the first victim, struggling to cope with her grief; and Moira, mother of the killer, who needs to understand what happened to her son. Making her crime fiction debut, poet Claire Askew was shortlisted for the CWA Gold Dagger and the New Blood Award for this "thoughtful and well-written" crime novel, an unconventional quest for the hidden motive behind an unimaginable crime.

"A meticulous and compelling novel about the aftermath of a major crime and its effect on the affected families and investigating officers both."—Ian Rankin