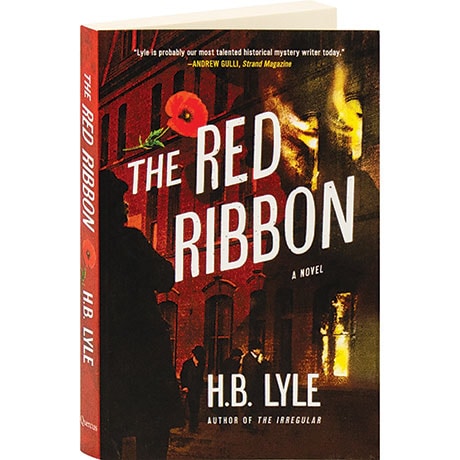 In 1910 London, Captain Vernon Kell's fledgling secret intelligence service faces being shut down before it has even begun its job of saving the British Empire from German and Russian spies. Kell may even lose Wiggins—formerly one of the urchins trained in surveillance by Sherlock Holmes and known as the Baker Street Irregulars—who has promised to avenge the death of his best friend, and to track down a missing girl from the East End. But in this sequel to The Irregular, Wiggins travels to Belgravia to an embassy that's actually a high-class brothel presided over by the fearsome "Big T," one of his fellow Irregulars, and is drawn into a conspiracy that will test both his personal and professional resolve.