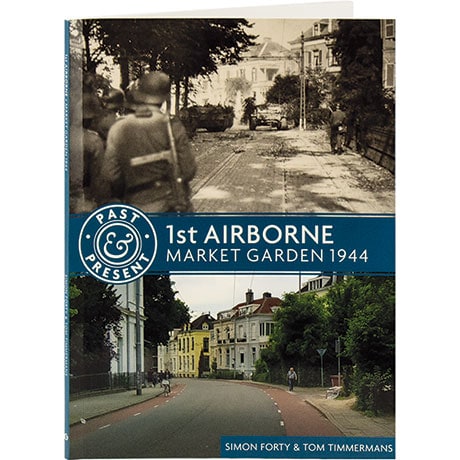 After being held in reserve during the battle of Normandy and spending three months waiting for action, Britain's 1st Airborne played a leading role in Operation Market Garden, an audacious attempt to advance into the Ruhr in September, 1944. Attempting to capture Arnhem Bridge, they took heavy losses, and following nine days of valiant fighting, 1st Airborne had seen its final battle of the war. But as this volume explores, they had created an enduring legend, as the small unit under Lt-Col John Frost held the "bridge too far."