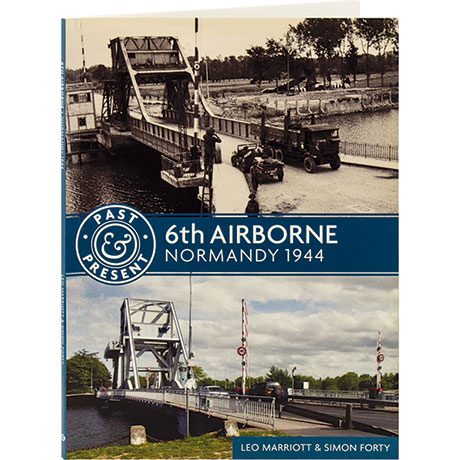 Operation Tonga began at 22:56 on the night of June 5, 1944, when the 6th Airborne set out to capture the bridges over the Caen Canal and the River Orne, and destroy the heavily fortified Merville coastal artillery battery, to ensure that it could not shell the forces landing on Sword Beach. The photographs here give a vivid sense of the men who undertook this perilous mission, which helped support the D-Day landings.