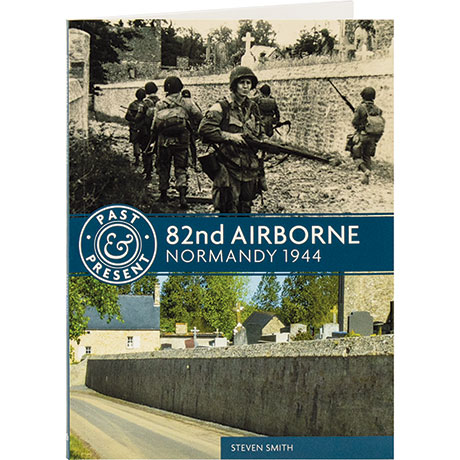 After participating in the invasion of Sicily, Major General Matthew B. Ridgway's 82nd Airborne prepared for D-Day. Dispersed on landing, the division overcame strong German defenses to take the town of Ste-Mère-Église, and they protected the Utah beachhead. When withdrawn a month later, the 82nd had unquestionably helped establish the Allied forces' foothold in France. Eye-opening and poignant, the images here highlight the efforts of these heroic troops, and provide views of the picturesque towns they liberated along the way.