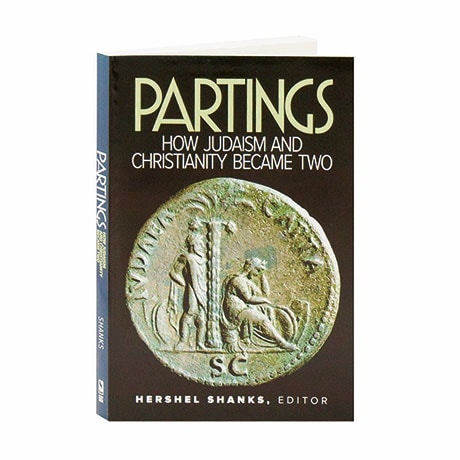 There's no way to confuse Judaism and Christianity now, but in the 1st century AD, they were encompassed within the same faith. This anthology of essays traces the vital yet often muddled history of Judaism and Christianity through their formative years, from their shared background in Palestine and the Mediterranean to the diverse interactions and experiences of believers under centuries of Roman rule. Including more than 50 illustrations, the twelve texts here tell the story of a complex and ever-evolving parting of the ways, as public debate and violent persecution gave rise to a faith that would transform the Western world.