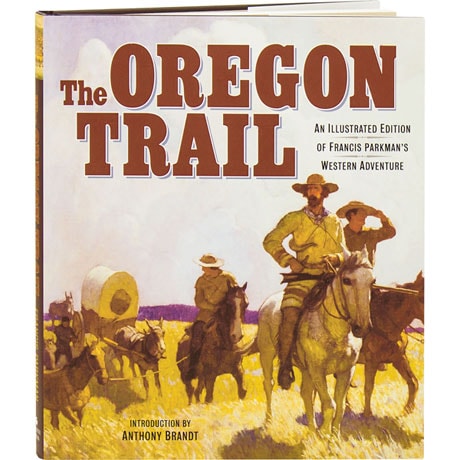 The best known work by 19th century historian Francis Parkman, The Oregon Trail began as a series of dispatches he sent back to New York's Knickerbocker magazine after setting out on the trail in 1849. Though not the first chronicler of the West, Parkman wrote such vivid descriptions of the frontier, Native American villages, forts like Laramie and Leavenworth, trappers, buffalo, war parties, and camp life that his was the standard account for more than a century. This handsome edition illuminates Parkman's narrative with archival photos and period art, beautifully reproduced in images up to 18 inches across.