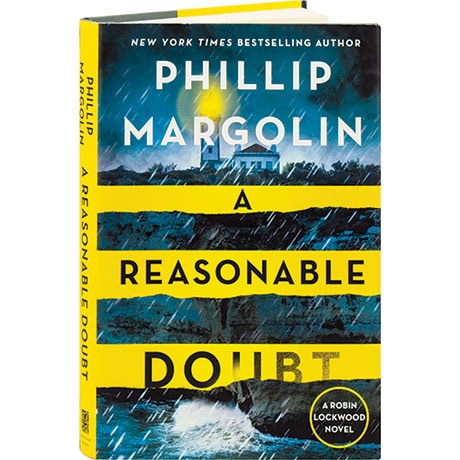 Criminal defense attorney and former MMA fighter Robin Lockwood does not believe in magic, although one of her firm's former clients, Robert Chesterfield, is a career magician who was linked to a series of suspicious deaths, and always managed to walk free. Now, decades later, Chesterfield stages his greatest-ever trick, called the Chamber of Death, and turns up dead himself at the end. With dozens of witnesses, Robin finds herself at loose ends as she tries to untangle this twisted case—her third, after A Perfect Alibi—and learn the truth about Chesterfield, once and for all.