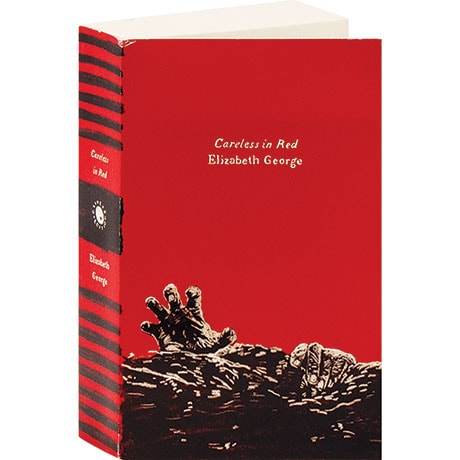 Scotland Yard's Thomas Lynley returns in this 15th novel in the series—the sequel to the harrowing What Came Before He Shot Her. Following the senseless murder of his wife Helen, Lynley retreated to Cornwall, where he has hiked the bleak and rugged coastline alone for weeks. But no matter how far he walks, no matter how exhausting his days, the painful memories of Helen's death do not diminish. On his 43rd day there, at the base of a cliff, Lynley discovers the body of a young man who appears to have fallen to his death. However it soon becomes apparent that a clever killer is at work, and this time Lynley is not a detective but a witness—and possibly a suspect.