Full Count: The Education of a Pitcher 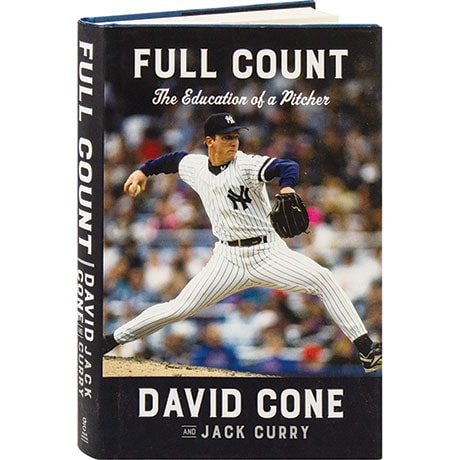 Full Count: The Education of a Pitcher

During his 17-year career, David Cone became a master of the mechanics and mental toughness a pitcher needs to succeed in the major leagues. From the pitchers he studied to the hitters who infuriated him, the five-time World Series champion tells stories from the memorable teams Cone played on, notably the infamous late 1980s Mets and the Yankee dynasty of the 1990s. Discussing how he maintained his passion, composure, and strategic edge, Cone also recounts how he overcame his mistakes as a young and naive pitcher to become an ace capable of outwitting the best hitters in the world.

"While this is a must-read for Cone fans, baseball aficionados of any allegiance will surely delight in this behind-the-scenes memoir."—Publishers Weekly