Hid From Our Eyes: A Clare Fergusson/Russ Van Alstyne Mystery 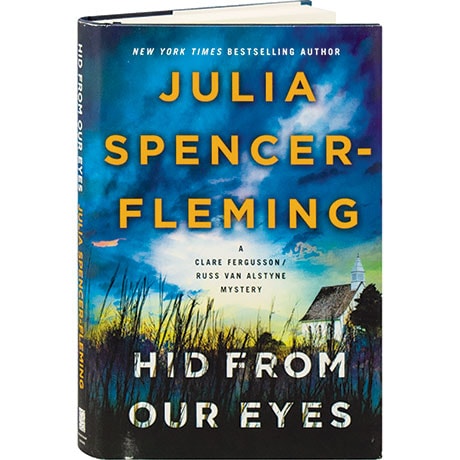 Hid From Our Eyes: A Clare Fergusson/Russ Van Alstyne Mystery

Millers Kill, upstate New York, 1972: Vietnam War veteran Russ van Alstyne found the body of a woman in a party dress and is quickly pegged as the prime focus of the investigation. Strangely, the case is exactly like one that occurred two decades earlier. In the present day, Russ van Alstyne—now the police chief—gets a 911 call that a young woman has been found dead in a party dress, the same MO as the crime he was accused of in the 1970s. The pressure is on for Russ to solve his 9th case (following Through the Evil Days), and he will enlist the help of Reverend Clare Fergusson, who is already juggling the tasks of being a new mother to their baby and running St. Alban's Church.