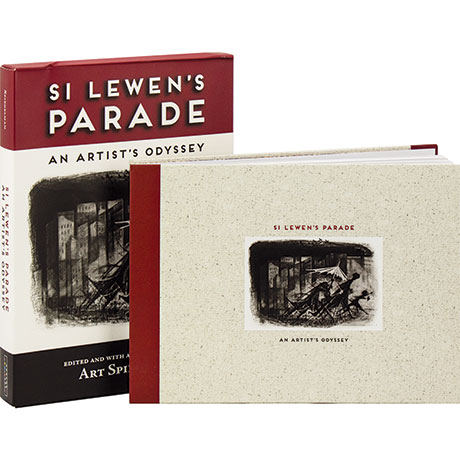 First published in 1957, this pioneering graphic novel by Polish-American artist Si Lewen is presented in a slipcased, two-sided accordion-fold format. This wordless sequence of images tells the story of recurring war as Lewen experienced it over his long life, watching the joyful parades that marked the end of World War I lead into the death marches of World War II and the Korean War. This utterly original creation includes an extensive overview of the artist's career, an introduction by Maus creator Art Spiegelman, and even Albert Einstein's letter of appreciation to Lewen.