The Lost Girls: Love and Literature in Wartime London 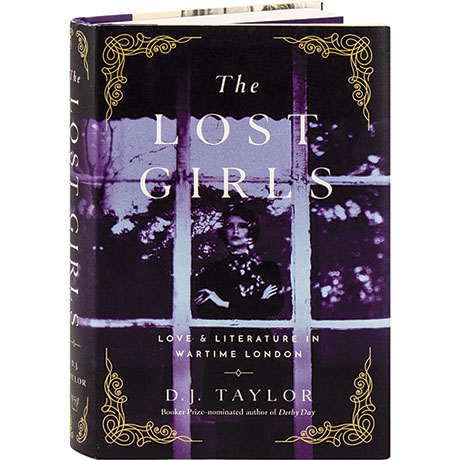 The Lost Girls: Love and Literature in Wartime London

Chic, glamorous, and bohemian, as likely to be found living in a rat-haunted maisonette as dining at the Ritz, Lys Lubbock, Sonia Brownell, Barbara Skelton, and Janetta Parlade cut a swath through English literary and artistic life at the height of World War II. Three of them had affairs with Lucian Freud, one of them married George Orwell, and another became the mistress of the King of Egypt. As the Booker Prize-nominated author of Derby Day relates here, these independent-minded women with tough upbringings were determined to make the most of their lives in a chaotic time, and they are the missing link between the Lost Generation and Bright Young People and the cultural revolution of the hedonistic 1960s.

"Because of D.J. Taylor's vivid and affecting group biography, the 'lost girls' will never be lost again."—Washington Post