The Mountains Wild: A Mystery 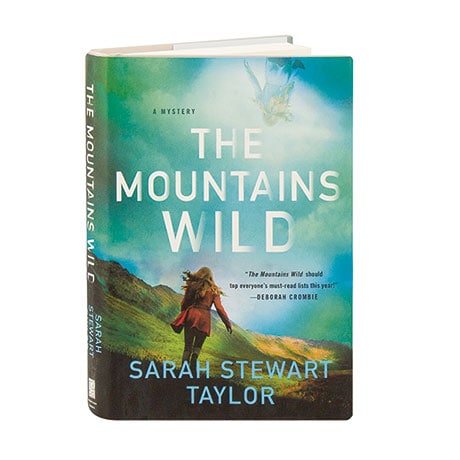 The Mountains Wild: A Mystery

Twenty-three years ago, Maggie D'arcy's family was contacted by the Dublin Gardaí—her cousin Erin had gone missing. Maggie herself spent weeks in Ireland, working alongside the police to track Erin's movements, but no trace was ever found. Now Maggie is a cop on Long Island, a divorced mother of a teenager, when the Gardaí call again to say that Erin's scarf has just been found, and another young woman has gone missing. In this series debut, Maggie returns to Ireland, and she will have a lot to contend with if she is to finally solve the mystery that has haunted her all these years.