Wandering In Strange Lands: A Daughter of the Great Migration Reclaims Her Roots 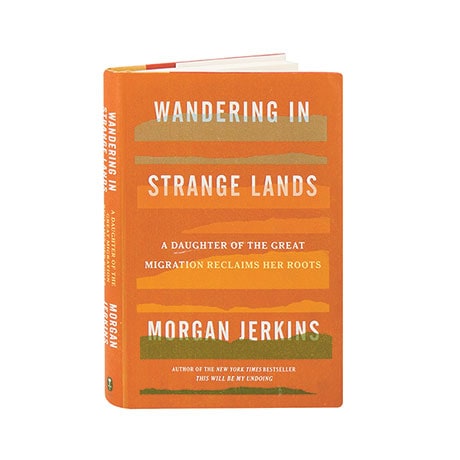 Wandering In Strange Lands: A Daughter of the Great Migration Reclaims Her Roots

Between 1916 and 1970, six million black Americans left their rural homes in the South for jobs in cities in the North, West, and Midwest in a movement known as the Great Migration. But while this event transformed the complexion of America and provided black people with new economic opportunities, it also disconnected them from their roots, their land, and their sense of identity, argues Morgan Jerkins. In this fascinating and deeply personal exploration, Jenkins draws upon her family's oral histories and re-creates her ancestors' journeys across America, following the migratory routes they took from Georgia and South Carolina to Louisiana, Oklahoma, and California.