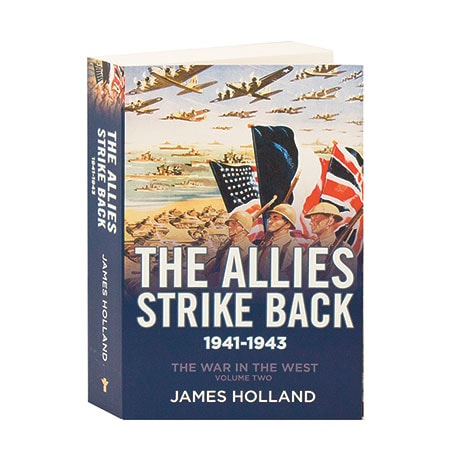 At the beginning of 1941, Germany had already taken a sizeable portion of Europe with shocking speed, London was bombed, and U-boats harried shipping on the Atlantic. But as James Holland reflects here, Germany hadn't actually won the Battle of Britain or the Battle of the Atlantic, and it was not producing airplanes or submarines fast enough. Continuing the narrative begun in The Rise of Germany: 1939-1941, this history—with 16 pages of photos and numerous maps—traces how Hitler's forces began to unravel, as the ill-fated invasion of Russia commenced, the Americans stormed into the war, and Allied bombings aimed to not only destroy the Third Reich's resources but also crush civilian morale.