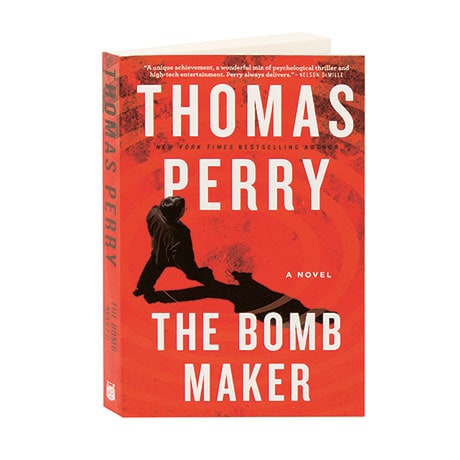 A threat is called into the LAPD Bomb Squad and when tragedy ensues, the unit turns to Dick Stahl, a former Bomb Squad commander who now operates his own private security company. Just returned from a tough job in Mexico, Stahl is at first reluctant to accept the offer, but his sense of duty to the technicians he trained is too strong to turn it down. On his first day back at the head of the squad, Stahl's three-person team is dispatched to a suspected car bomb. And in this standalone novel by the creator of the Butcher Boy series, it quickly becomes clear to him that they are dealing with an unusual mastermind, one whose intended target seems to be the Bomb Squad itself.