The Last Stone: A Masterpiece of Criminal Interrogation 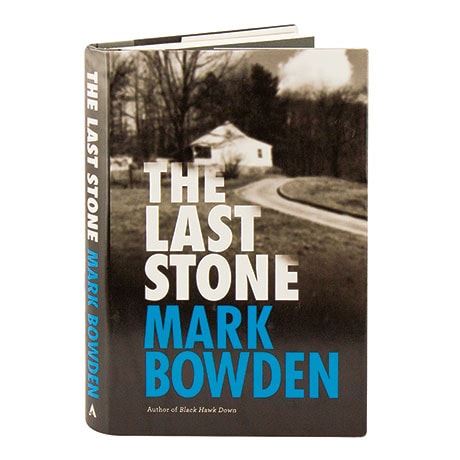 The Last Stone: A Masterpiece of Criminal Interrogation

On March 29, 1975, sisters Katherine and Sheila Lyon, age 10 and 12, vanished from a shopping mall in suburban Washington, D.C. After a massive police effort found nothing, the investigation was shelved, until 2013, when a cold case squad detective found a suspect who was now serving time for child molestation in Delaware. As a cub reporter for a Baltimore newspaper, Mark Bowden covered the frantic first weeks of the story, and here he returns to write its ending. Spending months investigating a sprawling, sinister Appalachian clan, five skilled detectives raced to solve the mystery, but the alleged perpetrator was a compulsive liar, and this case would prove hard to close.