Henry VIII: And the Men Who Made Him 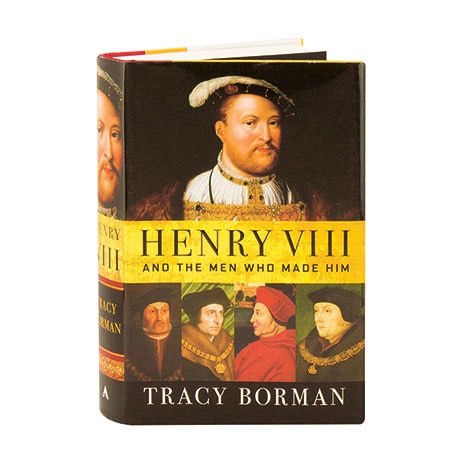 Henry VIII: And the Men Who Made Him

Although King Henry VIII is best known for his tempestuous marriages and the fates of his six wives, Tracy Borman suggests that his reign and reputation were hugely influenced by the men who surrounded and interacted with him as companions and confidants, servants and ministers, and occasionally as rivals. Not surprisingly, this group portrait highlights right-hand-man Thomas Cromwell and Cardinal Wolsey, but also the king's intimate friend Charles Brandon, who shared his passion for sport. Recounting the great Tudor's life and signal moments through the lens of his male relationships, Tracy Borman reveals Henry's personality in all its multi-faceted, contradictory glory.