The Pre-Raphaelite Language Of Flowers 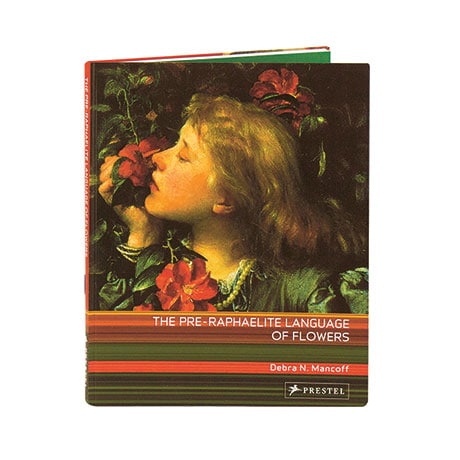 The Pre-Raphaelite Language Of Flowers

Few artistic movements capture classic notions of beauty as romantically as the Pre-Raphaelites, a group of 19th-century painters and poets who aimed to revive the purer art of the late medieval period. Demonstrating that flowers were a potent and inspiring symbol for these artists, Debra Mancoff presents 40 examples which shed light on Victorian culture. Analyzed in individual texts, here are such classics as J.W. Waterhouse's The Soul of the Rose, John Everett Millais's Ophelia, and Dante Gabriel Rossetti's Beata Beatrix, as well as works by G.F. Watts, William Morris, and Edward Burne-Jones.