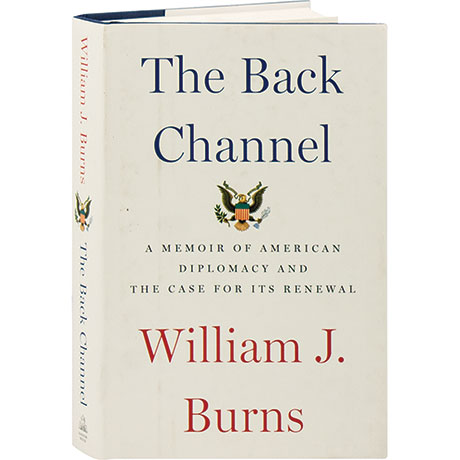 Over the course of more than three decades as an American diplomat, William Burns has played a central role in the most consequential diplomatic episodes of his time—from the bloodless end of the Cold War to engagement with Putin's Russia, from post-9/11 tumult in the Middle East to the secret nuclear talks with Iran. With novelistic detail and incisive analysis, the current CIA Director here recounts some of the seminal moments of his career, including dispatches from war-torn Chechnya and Qaddafi's bizarre camp in the Libyan desert. Reflecting on the geopolitical shifts of recent years, Burns also makes the case that effective American leadership and diplomacy are every bit as necessary now as they were during the Cold War.