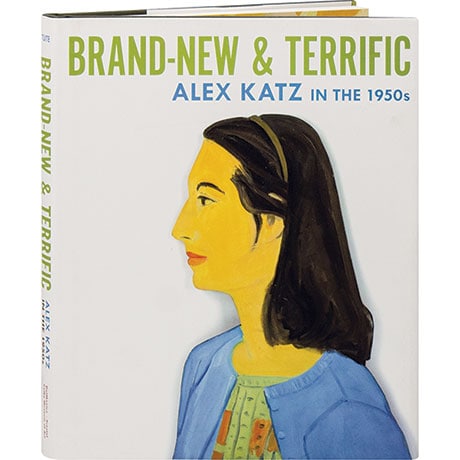 In the 1950s, Abstract Expressionism was all the rage, making the figurative paintings of Alex Katz seem like an act of rebellion. At first, Katz struggled to find an audience, destroying hundreds of canvases; this book surveys the artwork that survived from this momentous decade, one in which he first painted outdoors, innovated with collages, and met Ada del Moro, his wife and muse. The 92 color reproductions here show how Katz arrived at his simple yet sophisticated approach to portraiture, while the essays trace how he was influenced by 19th century paintings as well as television, advertising, and cinema.