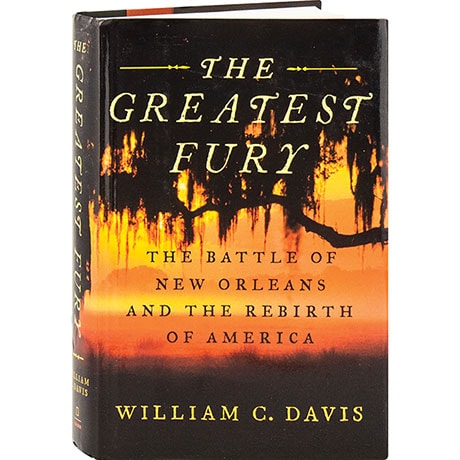 It was a battle that could not be won, yet Andrew Jackson mustered a coalition of farmers, backwoodsmen, smugglers, slaves, and Choctaw Indians, many of them unarmed, to defend New Orleans from the elite British soldiers who had defeated Napoleon and set Washington, D.C., ablaze. Nonetheless, the Americans achieved total victory, tipping the balance of power in the New World and preventing the British from ever regaining dominance in North America. How did this happen, and so quickly? Looking for answers and recounting a thrilling struggle, William Davis examines the key players and strategy of King George's Red Coats and Jackson's ragtag army.